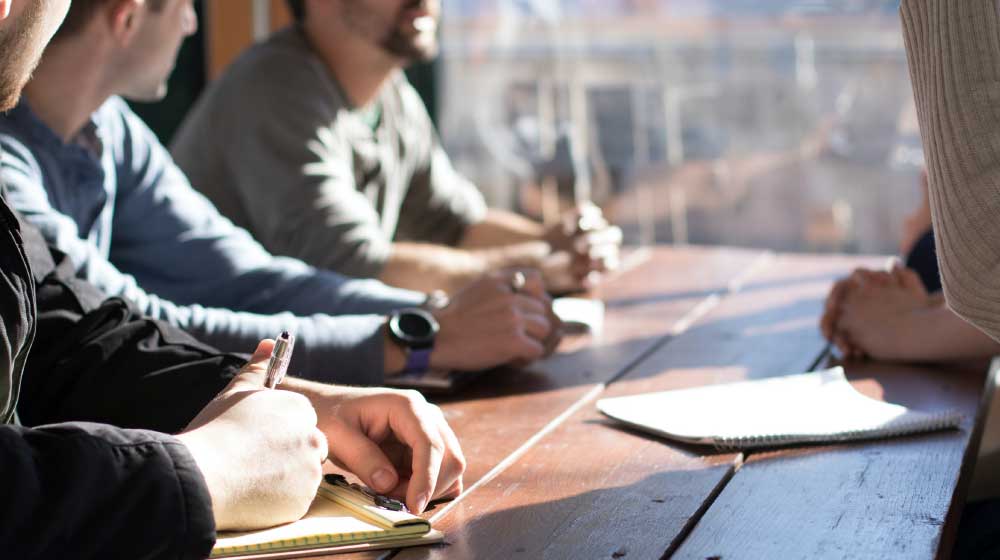 MONTANA AG, WORKFORCE HOUSEING, WATER RIGHTS, TOURISM, AND BUSINESS GROUPS OPPOSE LEGALLY DEFICIENT BALLOT MEASURE
Growing, diverse Montana coalition will shine a light on the damage ballot measure 24 would cause
Helena, Mont. – The Montana Chamber of Commerce today voiced strong opposition to proposed Ballot Measure 24, which would make sweeping Outstanding Resource Water (ORW) determinations along the Madison and Gallatin Rivers, an effort that has repeatedly failed administrative and legal muster under several Montana gubernatorial administrations. The Montana Chamber is joined by a growing and diverse coalition of approximately 50 Montana business organizations, non-profits, individuals, and public officials that have voiced opposition to the ballot measure through letters to the Department of Justice (see page 6 in attachment) and in an Amicus Brief to the Supreme Court (see page 1 in attachment). The groups represent agriculture, water, workforce housing, tourism, business, and counties, cities, and towns.
The initiative would bypass the extensive scientific and economic review process required under current law while also preventing the opportunity for public input to designate these areas of the rivers as ORW. The initiative would also prevent even temporary changes in water quality from being permitted by the Department of Environmental Quality on an ORW. The inability to receive permits by this ORW designation would impose restrictions on private property in large areas near the Madison and the Gallatin that would prevent modifications, construction, or improvements to an individual or business’ property. ORW is the highest water designation that is typically reserved for extremely sensitive areas like national parks, and the DEQ and the courts have repeatedly declined to make such designations in this area.
Ballot Measure 24 would hurt job creation, depress wages, halt workforce housing progress, lead to decreased tax revenues at the state and local level, and create a precedent for the “taking” of private property across the state.
“Thousands of area businesses, and the jobs they create and sustain, depend on this region’s ability to grow to meet visitor demand,” said Todd O’Hair President and CEO of the Montana Chamber of Commerce. “One of the critical workforce issues in our state is housing availability, and this ballot issue would only exacerbate that challenge. Simply put, it would place the economic development of this area in jeopardy. This ballot initiative is opposed by Montana ag, water, tourism, and business groups, and collectively, we will work to educate the public of the disastrous results this initiative would cause.”
The effort to make sweeping determinations about water classification using ORW designation has been attempted in the past and failed in both administrative and judicial processes on the grounds that existing statute already provides the DEQ with the ability to make such designations after significant environmental and societal reviews which includes the opportunity for extensive public input. The ballot measure would circumvent the scientists and environmental experts at the DEQ tasked with reviewing such designations.
The ballot measure language notes that even “temporary” changes to the water quality in these stretches of the river would not be permissible. Under this strict definition, recreational activities like wet wade fly fishing, floating, etc. could cause “temporary” disturbances to the river and could be restricted.
Many statewide organizations expressed opposition to this effort in Southwest Montana because it could create a precedent by which groups can replicate this process for the taking of property along any and all waterways throughout Montana.
Ballot Issue No. 24 Legal Sufficiency Review
Amicus Brief 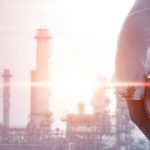